What do you do when you have a really bad
cough? If you reach for the cough medicine, you’re
not alone. Every year, people spend billions of dollars
on this stuff. But does it work? Coughing is a natural reflex that clears your
airways of anything that’s not supposed to be in there. When some kind of irritant floats into your
nose or mouth, receptors in the airways send signals to your brain, sounding the alarm. Then another message is sent back to your
diaphragm…and you cough at speeds of up to 50 mph. Other mammals do this too. [Cut to puppy coughing video]. Aww. But, what do you do when that cough becomes
more than just annoying? If you were born in the 1800s, your old timey
cough syrup might have consisted of morphine, alcohol, cannabis, chloroform or even HEROIN. Yikes! Fortunately today’s cough medicines contain
a number of more reasonable active ingredients. One or more of these are probably in your
cough medicine. Antitussives like dextromethorphan or DXM,
are meant to block the cough reflex. They can also make you drowsy. Fine if you’re headed to bed.

Less fine if you need to drive anywhere….or
need to do anything else for that matter that doesn’t involve sleeping. Deeply. Expectorants like guaifenesin are designed
to loosen and thin the mucus in your lungs, making it easier to cough out the gunk in
your airways. Decongestants like ephedrine… uh… decongest
you by narrowing the blood vessels of the nose, which also relieves congestion. Antihistamines like loratadine reduce swelling
of the nose and throat and decrease the amount of gooey mucus that your lungs secrete when
you have allergies. OK but does any of this stuff actually work? We looked at a few systematic reviews that
asked this question.

We at Reactions love us some systematic reviews,
since they analyze evidence from lots of different studies in one place. Their results? There is very little evidence that cough syrup
is effective at treating coughs. And carefully performed clinical trials show
that these medications are generally no better than a placebo. In one review, of the 19 studies analyzed,
15 either showed no benefit, or the results were conflicting.

Other reviews had similar findings. They said that there is “no good evidence
for or against the effectiveness of over-the-counter medicines in acute cough.” So there is no guarantee that cough syrup
will do anything for your cough. Though it could help you get a better night’s
sleep. Just don’t try and fix things by taking
a larger dose. 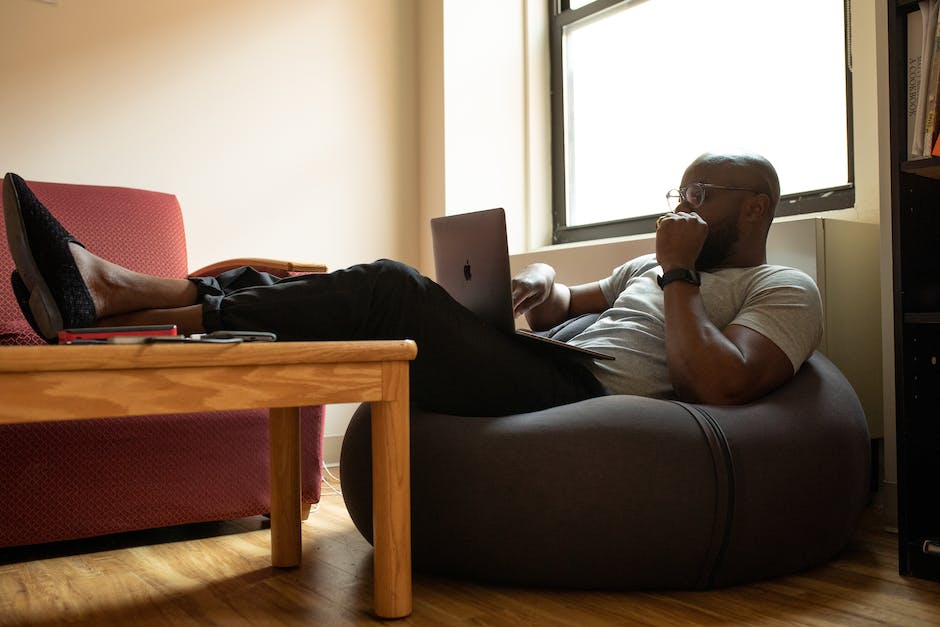 Seriously, do not do this. Large doses of DXM can cause dizziness, uncontrollable
eye movement, convulsions and even death…. It’s especially dangerous for young children
— thousands of kids under 12 are sent to the emergency room every year because of accidental
overdoses on cough medicine. Before you ask, apart from any placebo effect,
treatments with echinacea, vitamin C or zinc will probably not help your cough either. Bummer. But, there are some oldies but goodies that
can help with your hacking cough. Drink plenty of fluid. That should help to thin out any extra mucus
and reduce your cough reflex. A humidifier or a steamy shower also helps
reduce congestion. Cough drops get the saliva flowing, which
can soothe your irritated throat (though sucking on regular old hard candy works just as well). What about honey and lemon? Though there’s not a lot of research on
its effectiveness in coughs, a small number of studies suggest some potential benefit
over…not doing anything.

And it has been reported to help relieve cough
in kids by soothing the back of the throat. And it tastes great! Especially in hot tea. Tea time! The good news is that most coughs will go
away after a week or two without any treatment. But if that cough lasts more than a few weeks,
see your doctor. Do you have a cough remedy that you swear
by? Let us know in the comments.

And remember to hit that subscribe button! If you need me, I’ll be over here with a
lozenge and a humidifier pointed at my face. See you next time..

Treatment for Dyspnea or Shortness of Breath