Clear aligners work like any other orthodontic
appliance—they apply pressure that gradually moves the teeth and reshapes the supporting
bone. The process is fairly simple:
First, the doctor captures the shape of the patient’s teeth by taking impressions or
scans. The doctor prescribes how the teeth should
be straightened, and submits the case to ClearCorrect. Based on the doctor’s instructions, ClearCorrect
creates a series of virtual models of the teeth, progressing from crooked to straight.
These models are printed on a 3D printer, and used to create clear plastic trays called
aligners. The patient snaps the aligners onto their
teeth and wears them all day and all night, taking them out only to eat, drink, and brush
their teeth.

The aligners are clear, so most people don’t even notice them.
Each aligner applies light pressure to certain teeth, pushing them closer to the desired
position. Let’s take a closer look at how this works.
Each tooth is surrounded by a periodontal ligament. This ligament is surrounded by fluid
and tiny fibers that connect the teeth to the surrounding bone.
As soon as the aligner is put on, it immediately starts applying pressure to the targeted teeth.
The fluid in the periodontal ligament prevents the tooth from moving at first, but within
a few seconds, the fluid is expressed from the area, and the tooth moves to its new position.
The ligament is only about a quarter of a millimeter thick, so the teeth can only move a tiny distance
at a time. 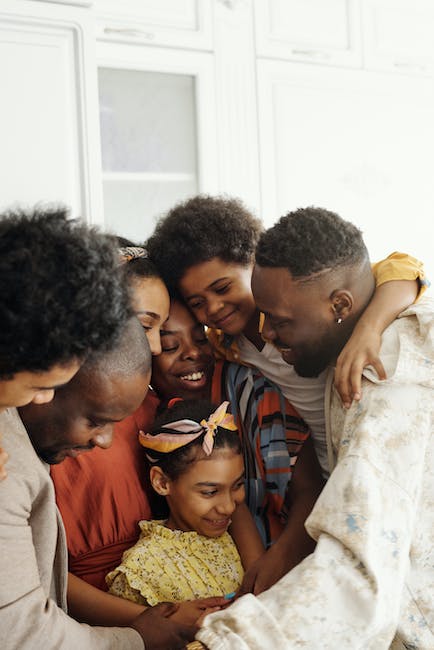 The pressure from the aligner compresses the
blood vessels on one side of the ligament and dilates them on the other.
After 4-6 hours of sustained pressure, the compressed ligament responds to this stress
by producing enzymes and chemical messengers. After a day or two of pressure, those chemicals
begin to stimulate the production of bone cells called osteoclasts and osteoblasts.
Osteoclasts break down the bone near the compressed ligament. Meanwhile, osteoblasts build new
bone on the opposite side of the tooth, preventing it from becoming too loose.
If the pressure of the aligners is interrupted for any significant length of time, the process
has to start over from scratch. That’s why it’s critical to wear the aligners at least
22 hours per day, especially for the first few days of a new step. If the bone doesn’t
get reshaped, the teeth won’t stay straight. When the bone around the tooth finishes rebuilding,
it’s time to take out the old aligners and move on to the next step.

This rate of rebuilding
can vary considerably between individuals—it usually takes longer for adults than it does
for children and adolescents. Each aligner moves the teeth a little bit
further until the patient gets to the last step and the treatment is done..

How To REMOVE PLAQUE & TARTAR From Teeth At Home Naturally